So what have I been up to?

Well, work has been busy. As much as I’d love to make a living from writing, that’s not quite my reality and so I will persevere. It helps that I love my job and I’m not entirely sure that I’d ever give it up. Even if I did win the lottery, a structured life is much better for me! Give me too much free time and I like to sleep, a lot. Is it because I’m exhausted after being busy so much of the time, or because given the chance I’d be a much lazier person? I dread that the answer might be the latter.

However, despite work busyness I’ve managed to completely revamp the first chapter of my manuscript and restructure the whole start of the story. It’s now much more fluid, jumps straight into the action and is a much better quality of writing than it was. Hooray! I am feeling pretty pleased with myself. I even managed to go through and start doing some serious editing on chapter two.

I have a bit of a deadline you see; I’m going to send the whole thing to a friend by the middle of September. I’m really hoping said friend will like what he reads and possibly, maaaaybe forward my manuscript to his friends, an independent publisher of fantasy and other fantastic things! So, fingers crossed and squeak with excitement. It’s definitely a motivation to tighten up my manuscript within the next couple of weeks.  After that, my MA starts again so I’ll be focusing on writing fresh material and then cracking on with the second instalment of the series. All go go go on the writing front! So whilst I’ve not been blogging, I have been moving forward with my creative projects.

I’ve been harassing a poor gentleman of the British Fantasy Society. I submitted a short story to their competition a few months ago and was wondering if they were going to publish a short list. The answer is no, which is fair enough!

What else have I been up to? I started cross-stich, but then I lost the project so I haven’t managed to complete it. But it should be good once I find it…

I have also managed to lose the better maps I had of my own invented world, and after some inspiration from this post I decided to draw/paint out some sections of those as well. They’re not very well done to scale, but they do give me a better mental picture of what goes where in the grander scheme of the world.

Note to self, must be more organised with creative schemes and projects! 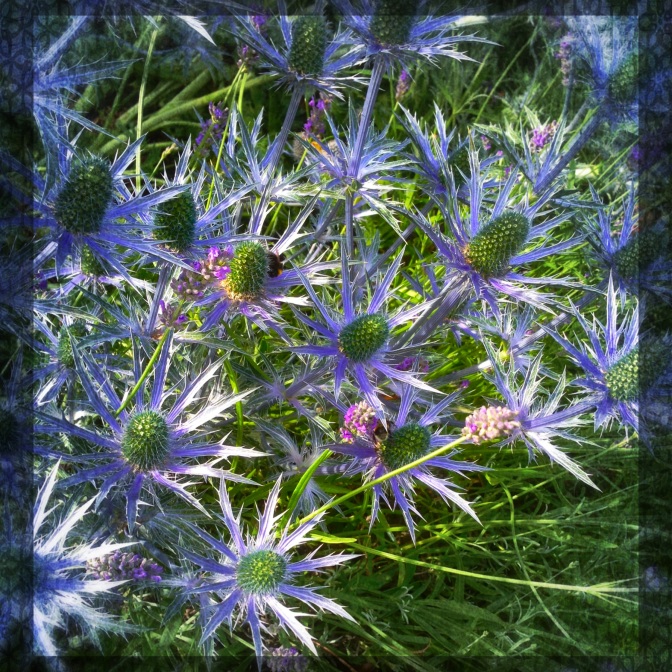 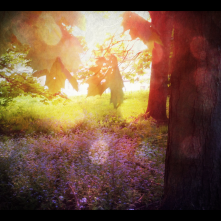 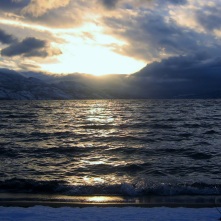 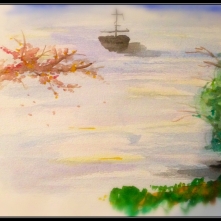 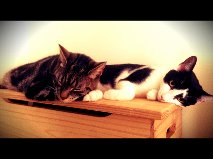 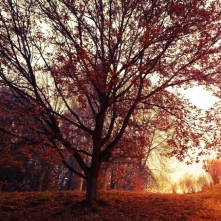 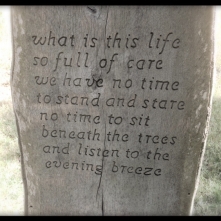 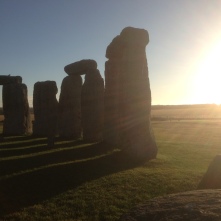 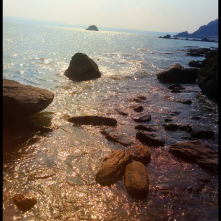